“We show up” as one of the reasons for hiring/contracting their services.

if you’re into systems, performance, troubleshooting, etc. of Windows, check out the AskPerf blog on Technet. 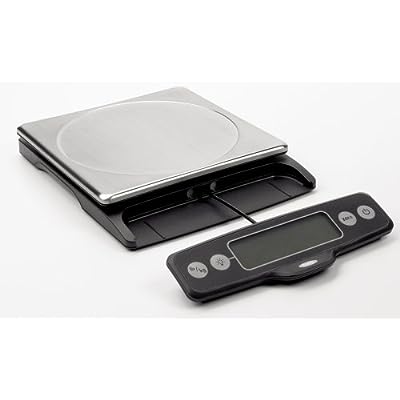 I’ll be honest, but I don’t own one of those yet. Our digital scale is functional, but not nearly as fun or useful as this awesome scale from Oxo. I saw it reviewed recently on America’s Test Kitchen last week and nearly walked over to our existing scale and accidentally knocked it into the garbage (whoops!). Amazon has it for $49 and it’s gotten awesome reviews. (49 people have given it nearly a perfect 5.0 rating!). As soon as our digital scale needs replacement (or a little earlier than that!), this is the scale I’ll buy (or an even better version!)

If you don’t see what’s cool about this – it’s the fact that you can actually read the measurement even with a large plate sitting on top of the scale! Oxo has some cool products – you can tell their designers actually think about how people cook, and how just repeating what other companies are doing often isn’t the right answer.

Back to (un)regularly scheduled blogging.

Jimmy is a great photographer – and clearly has mastered fears of heights and falling! (It’s not so much the height that bother me …, it’s that whole falling part!).

Check out his portfolio/web site here and blog here.